There is a Point Behind Point of View #MFRWorg

We hear a lot about Point of View (POV) and how some well known authors seem to be able to ignore the rules with impunity. Since we are not those authors (yet) it’s a good idea to understand POV in all its glory. 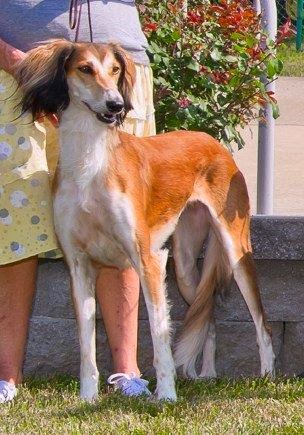 From what I’m seeing in contest entries as well as writing sent to me for evaluation, POV isn’t clear to everyone. As I explained to a new author, when we’re in deep POV, all the character should “see” is what they would actually see with their eyes. We don’t “see” our emerald green eyes with a gleam of humor. Nor do we “see” our lustrous black waves pulled into a stylish up-do. After a few paragraphs of that I find myself waiting for the artificial “Don’t hate me because I’m so beautiful.”  In addition to a poor use of POV this also shows a character I find unsympathetic. Right along with the heroines who deplore their awful long blond wavy hair, overly large breasts along with tiny waists and legs just tooo long. At that point it takes a lot for me to keep reading.

We do see this kind of description in many books, as a short cut for authors to gain the reader’s attention. Far better to let the reader learn what the character looks like through the reactions of interaction with other people. “Inevitably, his eyes strayed to my right cheek, then he looked away, no doubt appalled by what he had seen.” What? What did he see? Tell me more! And you have another reader hooked, at least for now.

As far as ‘head hopping’ also known as ‘flying POV’ or in too many of my first books ‘feeling like you’re watching a tennis match,’ it can be a problem even for experienced writers, especially in first draft. Most of the time it’s caught during edits but every now and then it slips through and we find a published book with the heroine experiencing the hero’s excited libido. Does it matter? In my opinion, yes, especially if your goal is drawing in your readers with deep POV. It’s difficult to relate to thoughts and emotions when they keep hopping from character to character.

When the heroine tells the hero to get something from the refrigerator, she’s not going to be seeing the empty shelves or take out containers unless she’s standing right behind him. She can react to his muttered comment with a personal vision or memory of what he’s looking at, and remind herself next time she needs to go through those containers BEFORE they turn into science experiments. This gives you an opportunity to build more character depth: how is he going to react, how is she going to respond.

Deep POV, keeping your character limited to what they can personally see or feel, is much harder to write but Easy Reading, stories that draw a reader in, comes from Hard Writing, spending a bit more time on those pesky craft details so your great story shines through. 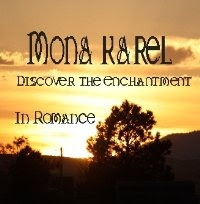 earnest (read just not very good) Gothics in her teen years. She set aside writing while working with horses and dogs all over the US, until she discovered used book stores and Silhouette Romances.  Shortly after that she also discovered jobs that paid her for more than her ability to do a good scissors finish on a terrier, and moved into the “real” working world.  Right around then she wrote her first full length book.  It only took her twenty seven years to be published.  She writes looking out the window at the high plains of New Mexico, with her Saluki dogs sprawled at her feet. Distraction much? ?  Sometimes these silly dogs take over her life, but there is always room for one more set of characters in one more book.